Although rock bolts have formed a fundamental part in stabilising and fortifying underground tunnels since the 1890s, very little is known about how much pressure they can withstand. Current design practice only considers the axial load capacity of the rock bolt yet rock bolts are subjected to combinations of axial, shear and bending in situ.

In spite of these combined effects, only tensile capacity is currently considered in design and testing and this isn’t the weakest performance link. Shear capacity, on the other hand often is, which leads to support designs that tend to overestimate the effectiveness of rock bolts.

This project seeks to understand in-situ rock bolt performance to:

In the future, the humble rock bolt could serve a greater purpose by showing the directions of the principal stress directions in the immediate rock which can be used to better calibrate computer simulations. This will enable the ability to predict potential failure rather than simply trying to prevent it. 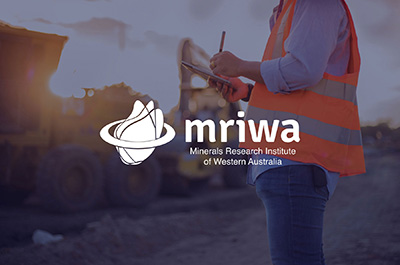 Mine site validation of a real-time fluorine mineral sensor