Evaluation of basin evolution of the Bresnahan Basin in the Capricorn Orogen, in conjunction with geophysical datasets enhanced mapping of lithospheric architecture under surface regolith cover. Knowledge of basin evolution also allowed the size and potential of certain metal sources, and the geodynamic setting at that time to be considered. 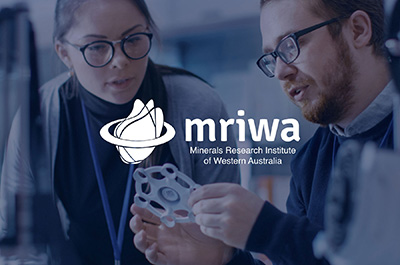